3 Tips for Smoke Detector Placement in Your Home 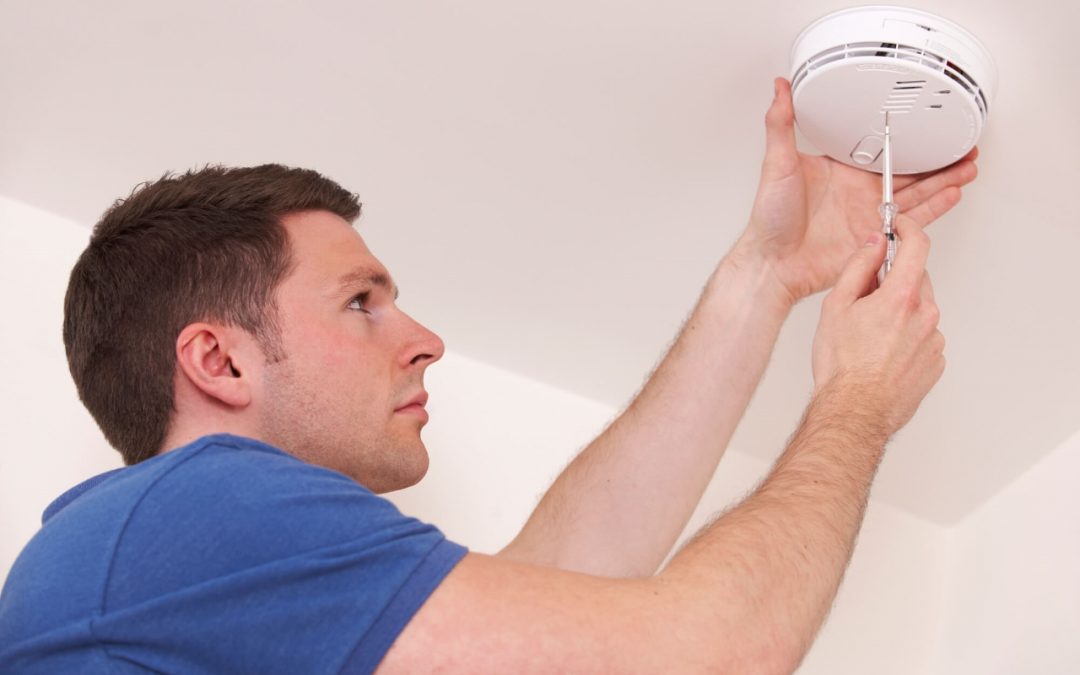 There are a few reasons why a smoke detector can fail to do its job of alerting residents to a fire in the home, and the most common problem is dead batteries. While periodically testing smoke detectors and installing new batteries is important, also keep in mind where and how smoke detectors are installed throughout your residence. Sensible smoke detector placement is fundamental for keeping your family and investment safe.

Before installing smoke detectors in your home, come up with a strategy for which locations need them most. Proper smoke detector placement is key for adequately safeguarding your home against the threat of fire. Smoke detectors should quickly alert you to a fire so that you can take action before the flames get out of control.

Start with the Kitchen

The kitchen is where the cooking happens, and whether you’re using a gas or electric stove and oven, fires are a risk. A home’s kitchen also tends to see the most traffic, serving as a central location for people to eat, drink, and gather.

Place a smoke detector in the kitchen a reasonable distance away from the stove, roughly 10 to 12 feet. If the smoke detector placement is too close, it will trigger false alarms while cooking and you may decide to remove the battery or cover the detector. Many people who do this forget they’ve deactivated the smoke detector and it fails to sound in the event of a real fire.

Safety Precautions for Every Bedroom

You’re most vulnerable to emergencies when you’re sleeping, especially in the event of a fire. A smoke detector should be placed in every bedroom of the home, even if the bedroom is unoccupied on a daily basis. You never know when you may be having overnight guests. Being woken by the shrill pitch of a smoke alarm going off isn’t pleasant, but it could save your life by giving you time to react to the fire and escape to safety.

Where to Avoid Smoke Detector Placement

These guidelines will get you started on proper smoke detector placement. It all depends on the layout and design of your home. If you have a stairway leading up to a second floor, installing a detector on a wall or ceiling near the base of the staircase is recommended. Also, consider putting smoke detectors in garages and attics, as well as laundry rooms due to the potential fire hazards of a malfunctioning dryer.